The Tàndem Schools programme promotes collaboration between an educational centre and an institution in order to target the centre as part of an innovation process. In order to become sustainable in the long term, the school and the institution exchange knowledge, experiences and teaching material. It is an excellent opportunity for institutions to reflect on their own educational activities.

Tàndem Schools
The Tàndem Schools Advisory Board has the objective of enriching the project with the contributions, suggestions and criticisms of the members belonging to it. Made up by prestigious professionals with a passion for teaching requiring high standards 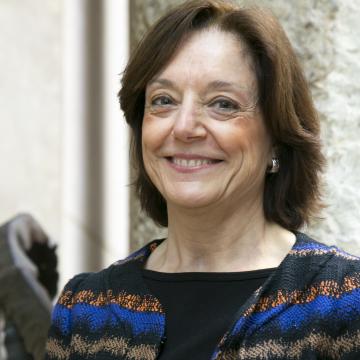 PhD in Educational Management and Technology from Amherts University of Massachussetts. Educator and expert in&nbsp;change management, with a long track record of improving school performance and developing innovative programmes for new students. Over the last seven years she has worked as director general in public schools in the western part of Manhattan in New York. While working in this role, in 2010 she designed a proposal for seven ‘magnet’ schools in District Three, which resulted in a federal grant of more than $12 million. More recently, she has been involved in university teaching, training school teachers and principals. She has published numerous articles and taken part in a range of international conferences and seminars. 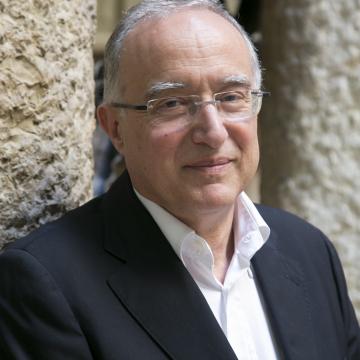 Salvador is a sociologist, journalist and writer, and holds a PhD in Economic Sciences (1981). He was a Visiting Fellow at Fitzwilliam College at Cambridge University in 1993 and Visiting Research Fellow at the Institute for European Studies at Cornell University (US) in 2005, and at Queen Mary College at the University of London in 2006. He is currently Associate Professor of Sociology at the Faculty of Political Science and Sociology at the Autonomous University of Barcelona, where he was Dean between 2009 and 2011. In September 2008 he joined the Philosophy and Social Sciences Department at the Institute for Catalan Studies (IEC) giving a speech on three metaphors for thinking about a country's future.&nbsp; He is the author of several books, including ‘Ben educats’ (La Campana, 2003). 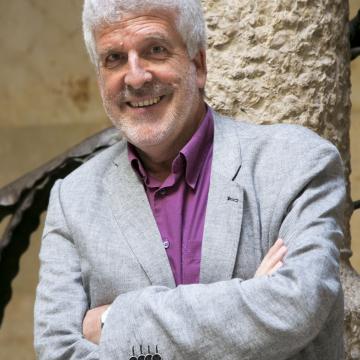 Gregorio works as a teacher, and graduated in Education Sciences with a Final Degree Award. He also holds a PhD, for which he received an Extraordinary Doctorate Award. He has worked at all levels of education, from primary school to university. As a Pedagogical Consultant, Gregori is the author of several philosophical and pedagogical essays, including ‘L’escola contra el món’ (La Campana, 2008) and ‘Escola i Valors’ (Barcino Publishing House, 2012). He is a regular contributor to ARA newspaper. 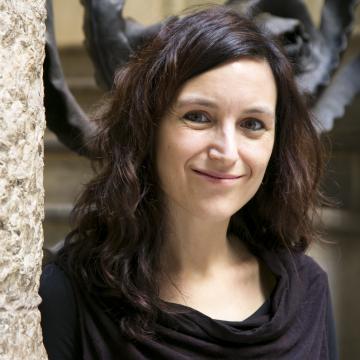 Sociologist and researcher at Ramon y Cajal as part of the Immigration and Ethnic Minority Studies Group, member of the Department&nbsp;of Sociology at the UAB and researcher at the CREA research center at Barcelona Science Park (UB). PhD&nbsp;in Sociology from the University of Barcelona (2004), and Harvard University (2007), with both doctoral theses focused specifically on the inclusion of the Roma population. She has also organised activities related to the study of affirmative policies that can help overcome the situation of exclusion of ethnic minorities. She is one of the project leaders for INCLUD-ED. Strategies for inclusion and social cohesion in Europe from education (FP6, Integrated Project, 2006-2011) funded by DG Research, European Commission. She has worked with Gary Orfield (director of the Harvard Civil Rights Project and Magnet Schools expert) and Amartya K. Sen (1998 Nobel Prize in Economics), among others. Her research has focused on different areas of cultural studies, policies for affirmative action and overcoming school failure for cultural minorities.

More information
We innovate in education

More information
We innovate in education